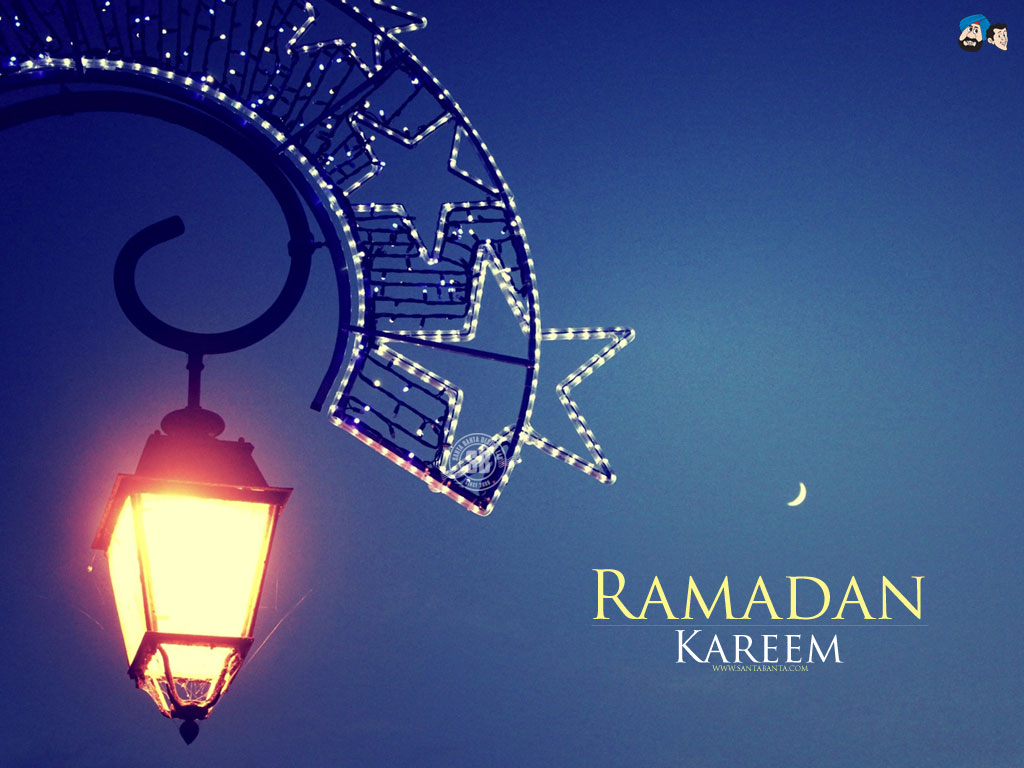 Press TV – The office of Leader of Iran’s Islamic Revolution Ayatollah Seyyed Ali Khamenei has declared Saturday, April 25, as the first day of the Muslim holy month of Ramadan.

In a statement on Friday, the Leader’s office announced that the new crescent moon of Ramadan could not be sighted on Thursday night in Iran.

Therefore, the statement said, the new lunar month of Ramadan will begin on Saturday, when Muslim people start fasting.

While Iran, Iraq and Oman, among others, have declared Saturday as the first day of Ramadan, countries like Saudi Arabia, Kuwait, Bahrain, the UAE, Malaysia, Egypt, Singapore, the Philippines, and Indonesia have announced Friday the first day of the holy month of Ramadan.

This year, Muslims around the world are starting to mark Ramadan under the coronavirus lockdown with unprecedented bans on family gatherings and mass prayers.

The holy daytime fasting month will be a somber affair for many across Asia, the Middle East and North Africa.

Widespread rules have been imposed banning praying in mosques or meeting relatives and friends for large “iftar” meals at dusk.

In addition to the COVID-19 outbreak, several countries in the Middle East are grappling with war and occupation.

Muslim people in Gaza Strip, the occupied Palestinian territories, have to fast the holy month under a longtime siege imposed by Israeli occupiers.

People across Yemen are also marking the holy month this year amid the Saudi war, seasonal diseases, floods and rising prices, in a country where the economic situation doesn’t allow two thirds of the population to access or afford enough food.

Saudi Arabia and its allies started the devastating war on Yemen in 2015, and have since killed thousands of civilians and put millions of lives at risk of death from cholera and famine.

The threat of foreign-backed terrorism is still endangering Muslim people in Syria and Iraq, where the governments are trying to rebuild their war-torn countries.

Each year, many practicing Muslims fast from dawn to dusk for the whole of the lunar month, either 29 or 30 days depending on the moonsighting, as part of the ritual of dedicating oneself to contemplation and prayer.

Fasting is obligatory for all adult followers of the faith who are able to safely go without food and drink.