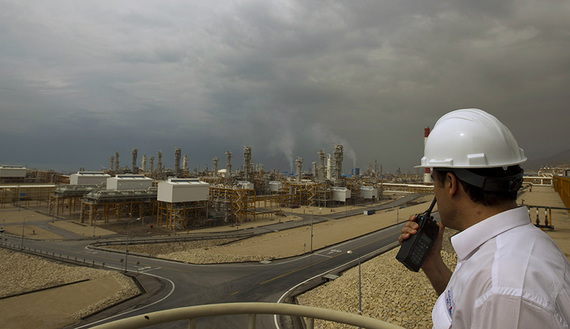 Petropars to start drilling wells in SP phase 11 by June

SHANA – The CEO of Petropars Company said due to the coronavirus outbreak in recent months loading of jackets to South Pars Phase 11 project were delayed but drilling operations would begin in the project by early summer.

Speaking to Shana, Hamidreza Masoudi said construction of the phase’s jacket was complete and preparations were under way to load it.

He further said drilling operations over 5 wells in the offshore phase would start by June.

Petropars is developing the project which was initially intended to be developed by a consortium of Total, CNPC International and Petropars, but the first two companies pulled out of the project after imposition of sanctions on Iran by the US.