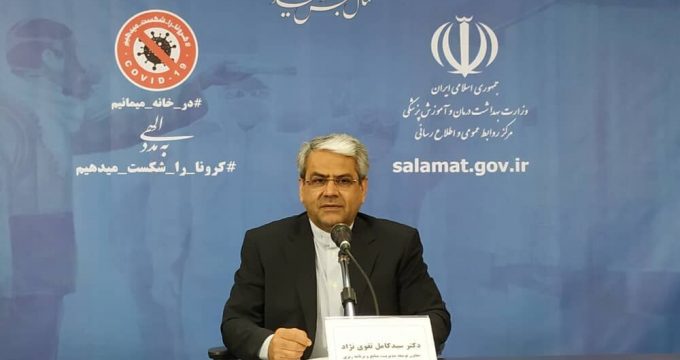 Kamel Taghavinejad said in a video press conference that 1,200 billion tomans of the money will be given to the medical universities to purchase the equipment they need from Iranian companies.

Taghavinejad said that 40 billion tomans have already been provided for the universities by benefactors, adding that a ticker symbol has been defined on the stock market to gain the trust of the people.

He also said that the Iranian diaspora has also helped, and ever since 2005, the World Bank gave us a load – 50 million dollars, adding that another 130 million euros were loaned by Islamic Development Bank.