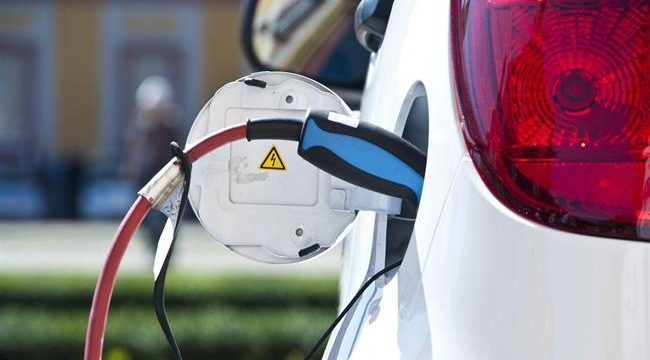 Press TV – Energy authorities in Iran are planning a nationwide network of charging stations for electric vehicles (EV) amid efforts to ensure the country would have the required infrastructure for a growing number of such vehicles that are hitting the roads.

Officials from Iran’s national electricity board (Tavanir) and MAPNA, the largest energy construction and engineering company, signed an agreement on Tuesday to start building out the EV charging network.

Under the agreement, Tavanir will supply electricity to the charging stations constructed by MAPNA by connecting them to the national power grid.

A Tavanir spokesman said that the charging stations will be ready in a “short period of time” to assure owners of electric vehicles that there would be sufficient charging infrastructure across Iran.

Mostafa Rajabi said signing the agreement would lead to an exponential rise in the number of charging stations in Iran while it would help expand the use of electric vehicles in the country.

A first phase of the agreement requires MAPNA to provide the Ministry of Energy with a list of designated sites for charging stations, said Rajabi, adding that Tavanir will then examine the requirements for supplying power to the sites.

Iran has a series of ambitious plans for electrification of vehicles as it struggles to contain growing demand for fossil fuels and amid efforts to get rid of high levels of fuel-related pollution in large cities.

Authorities said earlier this year that around 10 million motorbikes and scooters will be electrified in the upcoming years, adding that the scheme would help owners of those vehicles, many of them from the lower classes of the society, to reduce their fuel-related costs by nearly 10 times.

Other reports have suggested that at least three million brand-new electric vehicles will hit the roads in Iran in the next two years.