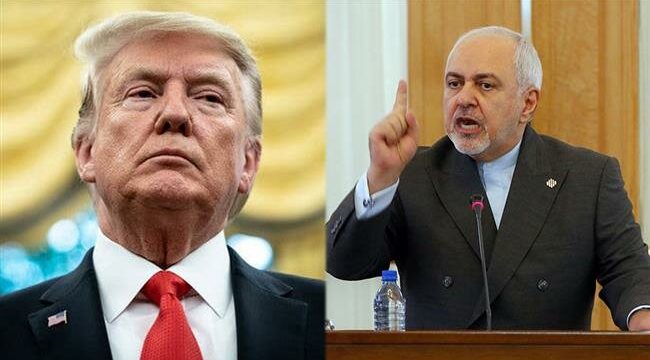 Al-Monitor – Blasting what he called a “shameful” decision, Iran’s Foreign Minister Mohammad Javad Zarif compared the US pause in World Health Organization (WHO) funding to American sanctions on Iran.

“The world is learning what Iran has known & experienced all along: US regime’s bullying, threatening & vainglorious blathering isn’t just an addiction: it kills people,” Zarif wrote on Twitter.

“Like ‘maximum pressure’ against Iran, the shameful defunding WHO amid a pandemic will live in infamy,” he added.

Zarif joined condemnation from a range of countries over President Donald Trump’s move to suspend funding to the United Nations global health agency, which Trump accused of mishandling the coronavirus and covering up its spread in China. The United States is the largest overall donor to the organization, contributing more than $400 million a year.