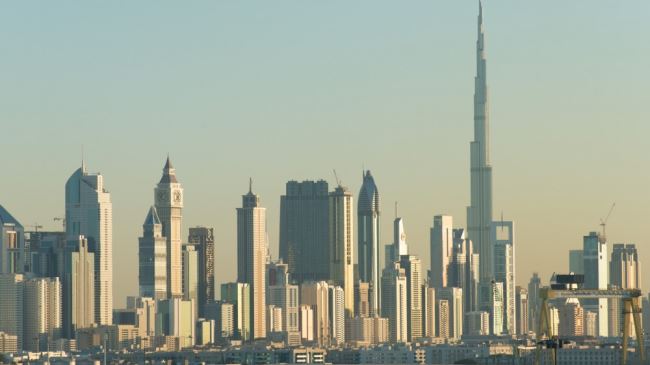 Forbes | Dominic Dudley: Middle East economies are set to suffer a huge economic hit this year because of the Covid-19 pandemic. Their situation is being exacerbated by domestic political turmoil and the collapse in oil prices, but economists say some countries look far more resilient than others.

The latest predictions from the IMF, released today, show that almost every economy across the Middle East and North Africa (MENA) region is forecast to shrink this year, with declines ranging from a 1.1% contraction for Kuwait to a 12% decline for Lebanon. Egypt is the only country the IMF expects to post any growth this year, at 2%, although that is still far lower than the 5.6% expansion seen last year.

With some notable exceptions, oil exporters are expected to fare worse than oil importers this year. While those selling oil are expected to suffer a 3.9% contraction in their economies, those which rely on imports are forecast to see a decline of 0.8%. Across the MENA region as a whole, the decline is set to be 3.3%, some 5.9 percentage points lower than forecast by the IMF in its previous World Economic Outlook in January.

The latest prediction is slightly worse than for the global economy, which is expected to shrink by 3% this year. These figures are based on the assumption the lockdown conditions that governments have imposed will peak in the second quarter of this year and start to be reversed in the second half.

However, if lockdown conditions have to be sustained for a longer period, then the outlook will darken further. As it is, the so-called “Great Lockdown” will represent “the worst recession since the Great Depression, and far worse than the Global Financial Crisis,” according to Gita Gopinath, economic counsellor and director of the IMF’s Research Department.