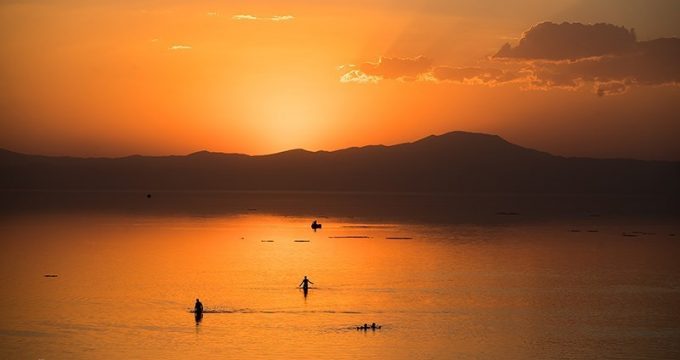 MNA – The water level at Lake Urmia, northwestern Iran, currently stands at 1,271 meters above sea level, which is 35 centimeters more than the water level on the corresponding date in last year.

Atabak Jafari, head of West Azarbaijan Regional Water Company said that despite the decrease in regional precipitation, water level of the lake has registered an increase of 35 centimeter year-on-year.

“Precipitation level in this catchment area in the current Iranian calendar year [started March 20, 2020] has reached 316 millimeters, while the figure stood at 438 millimeters in the same period in the year before,” he said.

Shared between West Azarbaijan and East Azarbaijan provinces in northwestern Iran, Lake Urmia, was once the largest salt-water lake in the Middle East.

However, decades of long-standing drought spells and elevated hot summer temperatures that speed up evaporation as well as increased water demands in the agriculture sector shrank the lake drastically.