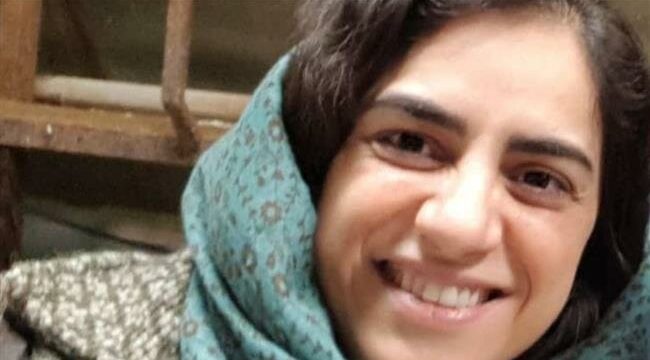 “British resident and Londoner, Aras Amiri who has been unjustly imprisoned in #Iran’s Evin Prison since 2018 with Nazanin Zaghari-Ratcliffe has been temporarily released on furlough,” Nair wrote. “The Iranian authorities must let her come home to London to be with her fiancé.”

Last August, Iran’s Supreme Court upheld a 10-year prison sentence for spying against Amiri, who worked for the British Council in London. Amiri was arrested in 2018 during a family visit to Iran.