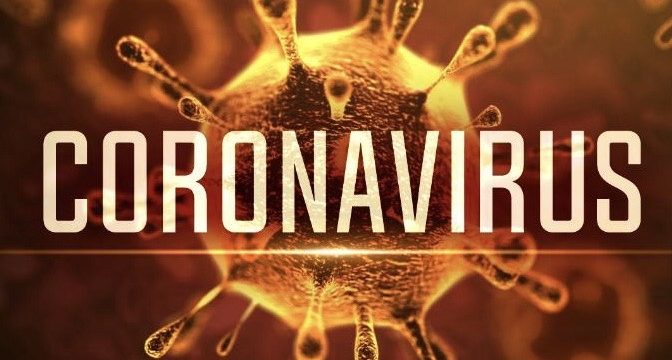 Al-Monitor | Bryant Harris: The United States opposes Iran’s request for a $5 billion emergency loan request from the International Monetary Fund (IMF) to help it cope with the coronavirus pandemic, Al-Monitor has learned.

“The world’s leading state sponsor of terrorism is seeking cash to fund its adventurism abroad, not to buy medicine for Iranians,” a State Department spokesperson told Al-Monitor. “The regime’s corrupt officials have a long history of diverting funds allocated for humanitarian goods into their own pockets and to their terrorist proxies. Iranians themselves know this best, which is why many dissidents and former political prisoners have written to the IMF requesting that they deny providing direct financial support to the regime, which would not go to help the Iranian people.”

Why it matters: Iran requested the $5 billion IMF loan last month to help it fight the coronavirus, which has infected nearly 63,000 Iranians and killed more than 3,800 people to date. The secretary of Iran’s Supreme National Security Council, Rear Adm. Ali Shamkhani, accused the United States over the weekend of using its clout within the IMF to stonewall the loan request. The United States has by far the largest number of shares within the IMF, giving it 16.5% of the body’s total votes. Conversely, the European Union has come out in favorite of the loan.