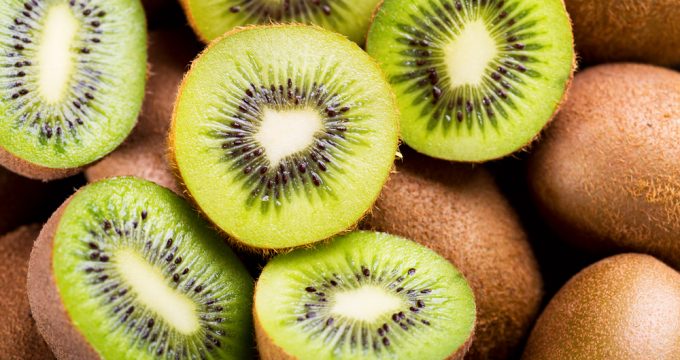 Press TV – Iran has become one of the five leading producers of kiwifruit in the world as exports hit a record high of over $80 million a year.

A senior official at Iranian agriculture ministry said on Sunday that the value of exports of kiwifruit from the country in the 10-month period ending late January 2020 exceeded $82 million.

Zahra Jalili Moghaddam said the total output of kiwifruit in Iran is around 360,000 metric tons per year, adding that the country is currently fourth in the world in terms of production of the nutritionally-packed egg-shaped berry.

Kiwifruit is currently farmed in around 12,400 hectares of orchards across three northern Iranian provinces on the coast of the Caspian Sea. Farmers currently gain $0.7 per kilogram of kiwifruit when shipped to the international markets, making its export more competitive compared to other fruits.

“Today, kiwifruit is deemed a completely economic product as it brings more economic yield compared to the cultivation of other agricultural products in the same climate,” said Jalili Moghaddam, who serves as director of the Office for Tropical and Semi-Tropical Fruits at the Iranian agriculture ministry.

The official said that the Iranian kiwifruit variety is becoming more popular in the markets because of its taste properties, less use of pesticides during cultivation and better packaging methods compared to other producers like China, Italy, New Zealand and Chile.

She said the government was planning improvement schemes for nearly 2,500 hectares of kiwifruit orchards in the country until March 2022, adding that 500 hectares of those lands had already been covered in the program in the past Iranian calendar year which ended late March.