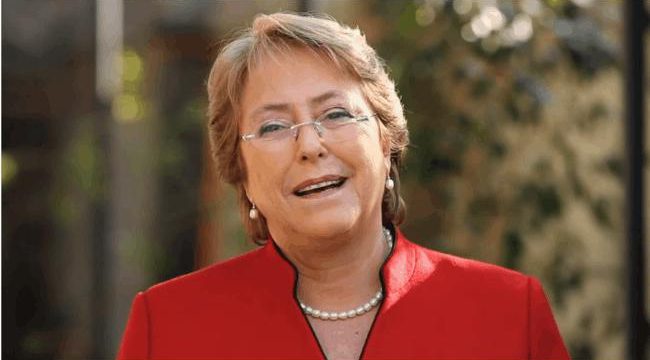 Sanctions on Iran, others facing coronavirus must be urgently re-evaluated: UN

Press TV – The United Nations rights chief says any sanctions imposed on Iran, among other countries grappling with the coronavirus pandemic, should be “urgently re-evaluated” to support the lives of millions of people worldwide.

“At this crucial time, both for global public health reasons, and to support the rights and lives of millions of people in these countries, sectoral sanctions should be eased or suspended,” Michelle Bachelet said in a statement on Tuesday.

She warned, “In a context of global pandemic, impeding medical efforts in one country heightens the risk for all of us.”

She stressed the importance of giving broad and practical effect to humanitarian exemptions from sanctions measures “with prompt, flexible authorization for essential medical equipment and supplies.”

Bachelet pointed in particular to the case of Iran, one of the hardest-hit countries by the pandemic, and said the COVID-19 outbreak was also spreading to neighboring Afghanistan and Pakistan.

She said even before the pandemic, human rights reports had repeatedly emphasized the impact of sectorial sanctions on Iran’s access to essential medicines and medical equipment, including respirators and protective gear for healthcare workers.

Nearly 500,000 people worldwide have been infected and over 17,000 have died of the viral disease, according to the latest tallies.

Iranian Health Ministry spokesman Kianoush Jahanpour said on Tuesday that the number of coronavirus deaths had risen to 1,934 and the total infections to 24,811 during the past 24 hours.

“There have been 122 new deaths and 1,762 new infections since Sunday,” he said. Jahanpour further put the number of patients who have recovered from the viral disease at 8,913.

US President Donald Trump reinstated Washington’s sanctions on Iran in May 2018 after he unilaterally left the 2015 nuclear deal, known as the Joint Comprehensive Plan of Action (JCPOA), signed between Iran and major world powers.

The International Court of Justice (ICJ) — known as the World Court — has ordered the White House to lift the sanctions it has illegally re-imposed on humanitarian supplies to Iran.

The US claims the bans do not get in the way of food and medicine exports to Iran, but the Islamic Republic says Washington has been working to make problems for a Swiss humanitarian channel launched to enable the transfer of commodities to Iran.

In a phone conversation with Tunisian President Kais Saied on Monday, Iran’s President Hassan Rouhani said the United States’ move to prevent the dispatch of medical and humanitarian aid and the facilitation of banking interactions to meet the Iranian people’s needs suffering from the deadly new coronavirus contravenes human and the United Nations regulations.