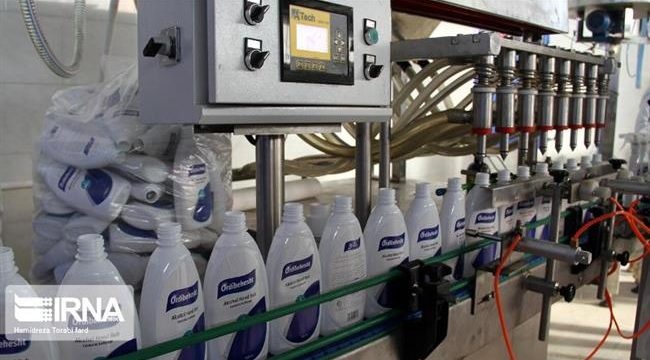 Press TV – An Iranian deputy health minister says Britain is refusing to deliver protective face masks that Iran ordered and paid for to use at the time of a coronavirus pandemic, saying London cites US sanctions as a reason to halt the delivery.

Alireza Raeisi, who is in charge of sanitary and hygiene issues at the Iranian Health Ministry, said on Saturday that Iran has yet to take the delivery of a large shipment of masks it had ordered from a company in England despite the fact that hospitals and health care providers across Iran currently face a shortage of the gear.

“We had previously purchased several million masks from England but this country has not handed them over to us because of the sanctions,” said Raeisi in an interview with the Fars news agency.

Britain has repeatedly claimed that it is opposed to the unilateral US sanctions on Iran.

Reports have even suggested that London is privately pressing for easing US sanctions on Iran now that more than 25,000 people have been infected with coronavirus in the country.

London has also claimed it has contributed to European efforts to help Iran fight the coronavirus.

However, Iran has almost been on its own battling the pandemic as US sanctions have seriously hampered government’s access to protective gear and vital medical equipment.

Several countries, including China, have strongly protested against continued US pressure on Iran at the time of a pandemic, saying sanctions are against humanitarianism.

Elsewhere in his remarks, Raeisi said that Iran should be hailed for its quick and extensive response to the coronavirus outbreak at a time it is effectively under an economic blockade.

“We better look at some European countries that are under no sanctions but have problems controlling this disease,” he said.