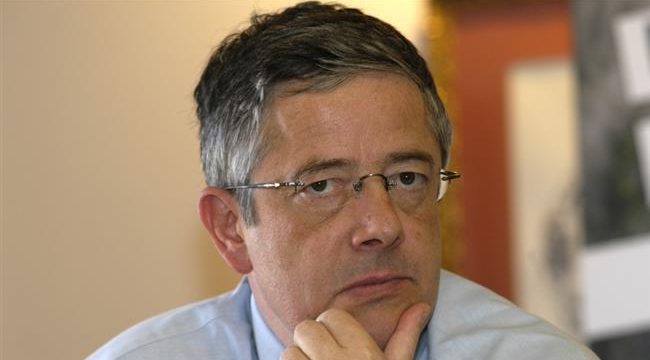 Press TV – Iran has agreed to conditional release of a French national, who was jailed in the country, after Iranian engineer Jalal Rouhollahnejad was freed by France despite frequent requests from Washington for extradition of the Iranian national extradited to the United States over accusations of violating anti-Iran sanctions.

According to Mizan news agency, the French national, Roland Marchal, was released on Friday after his jail sentence was commuted by Iran’s Judiciary, and was subsequently handed over to the French embassy in Tehran.

Roland Marchal, who had been detained by Iran’s law enforcement forces on security grounds in June 2019, was tried by a branch of Iran’s revolutionary court and subsequently sentenced to five years in prison.

Earlier on Friday, the Iranian engineer released from custody in France arrived in the capital Tehran.

Rouhollahnejad, 41, had been in detention since February 2, 2019 after being arrested at Nice airport as he got off a plane coming from Tehran via Moscow.

Later in May, a French court in Aix-en-Provence, southern France, rejected a bail request by the Iranian engineer and approved his extradition to the United States to face charges of attempting to illegally import US technology for military purposes on behalf of an Iranian company.

Recently, France’s Supreme Court upheld his extradition but negotiations between Tehran and Paris led to his release.

US judges accused the Iranian engineer of acting on behalf of a company linked to Iran’s Islamic Revolutionary Guard Corps.

Rouhollahnejad’s release from custody has been considered by analysts as a major diplomatic victory for Iran as well as its security and judicial systems, because it was a case in which Paris ignored requests from Washington for the extradition of the Iranian national despite the fact that France is an ally of the US. As a result, the case has dealt a drastic blow to credit of the United States and has been considered a major failure for Washington in its anti-Iran efforts.