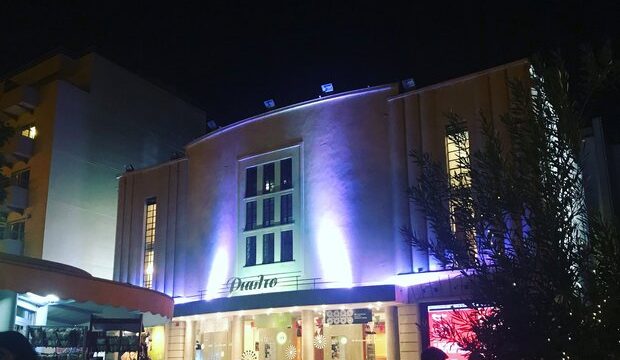 MNA – The Italian Film Days in Cyprus granted awards to Iranian films in nine different categories in its February 2020 edition.

The festival selected 15 winners for its February 2020 edition, nine of them were from Iran.

The awards given to Iranian titles include:

Italian Film Days brings Italian films, as well as other titles from around the world, to Cyprus. The event is organized by the IMAGO Group and the Embassy of Italy in Nicosia. The artistic direction of the Festival is entrusted to Claudio Rossi Massimi, the Italian author and director.