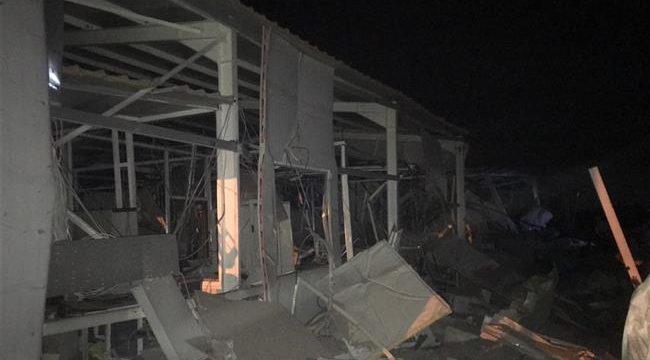 Baghdad angered by US strikes against Iran-backed group in Iraq

The Pentagon said Thursday it had carried out a series of strikes against weapons facilities belonging to Kataib Hezbollah, or KH, an Iran-backed, Shiite militia group based in Iraq that repeatedly has staged rocket attacks against American forces there, U.S. military officials said.