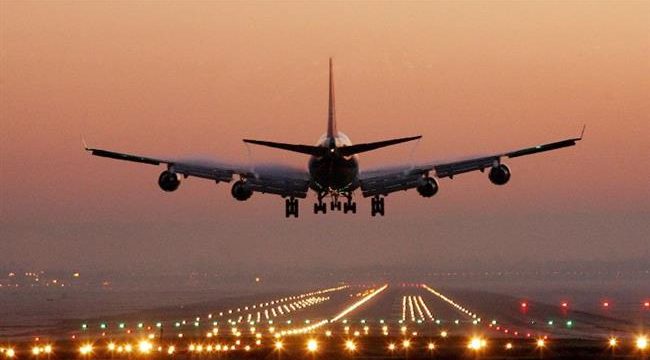 Press TV – Iranian airlines have suspended flights or modified services amid a surge in coronavirus cases in the country as a reports suggest air travel inside Iran has been cut by nearly 75 percent.

The Wednesday report by the official IRNA news agency cited an aviation official as saying that the number of flights from Tehran’s Mehrabad Airport had been reduced to below 30 from an average of 350 to 400 flights a day.

Reza Ja’afarzadeh, who serves as the spokesman of the Civil Aviation Organization, said that the total number of domestic flights in days leading to the New Year’s eve in Iran, which falls on March 19, had decreased by 70 percent from a peak of 700-750 flights a day recorded over the previous years.

Ja’afarzadeh said flights to Kish, a resort island on the Persian Gulf, had seen a sharp fall in recent days, adding that demand for travel to holy cities like Mashhad had also decreased.

He said international flights to the countries in the Persian Gulf region had stopped altogether due to fears of spread of coronavirus.

Flights to European destinations by Iran’s flag carrier Homa resumed on Wednesday after a short suspension which had been blamed on unjustified restrictions imposed by European authorities.

Reports have suggested that Homa suspended flights to Europe on Sunday because Europeans had raised unfair technical issues with some of its planes.

Iranian aviation authorities had denied the restrictions were related to coronavirus and its spread in Iran, saying they were in line with United States’ efforts to pressure Iran’s civil aviation sector.

Iranian health authorities said on Wednesday that nearly 9,000 people had confirmed positive for coronavirus in the country since the infection was spotted on February 19.

A total of 354 have died of the virus while the number of people released from hospitals after recovering from the illness has reached nearly 3,000.