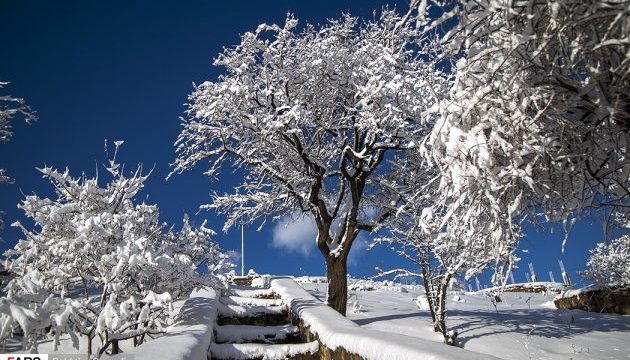 FNA | Bakhtiar Samadi: Sanandaj, the capital of Kurdistan province in western Iran, is covered by snow during its winter days. We all know that snow is simply the frozen water; But why it is so different from the ice in appearance?! That’s because, in fact, there are many ice crystals in any snowflake. The reflection of the light from all the surfaces of those ice crystals makes the snowflake appear white. The snow forms when the water vapour freezes in the atmosphere before it falls. The fine snow crystals are clear and transparent. As different air currents move in the atmosphere, the snow crystal gather around a core. The group of snow crystals float and move downward after growing large enough. 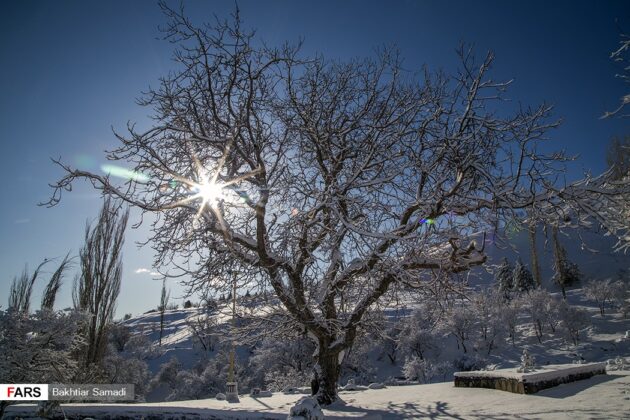 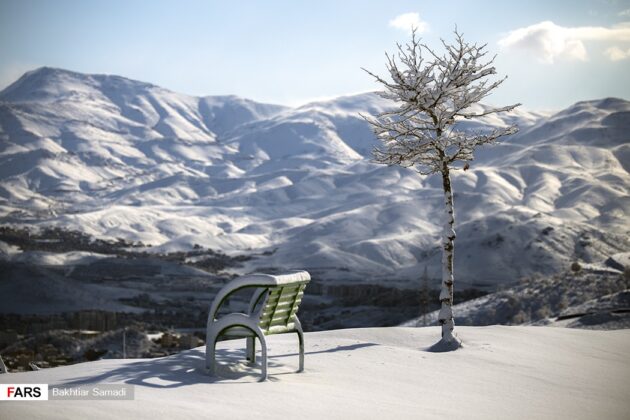 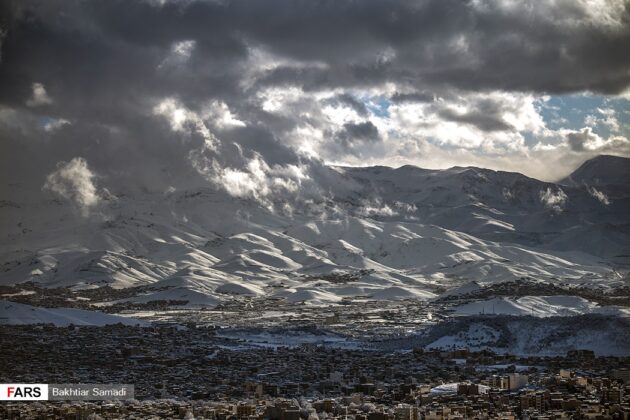 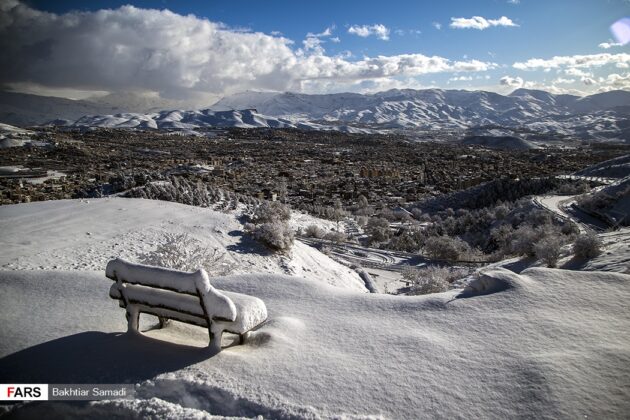 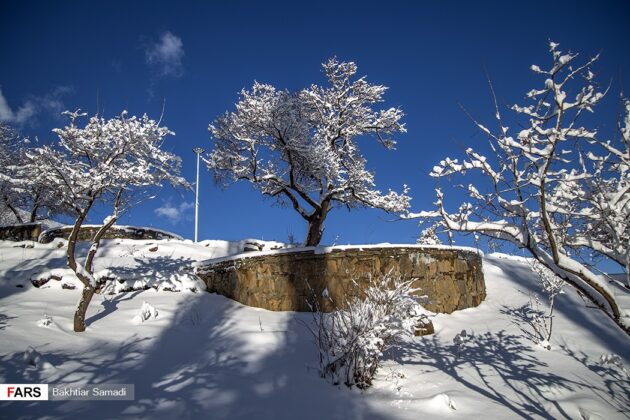 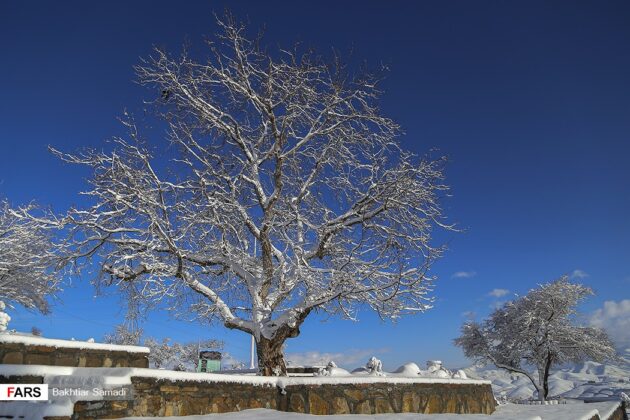 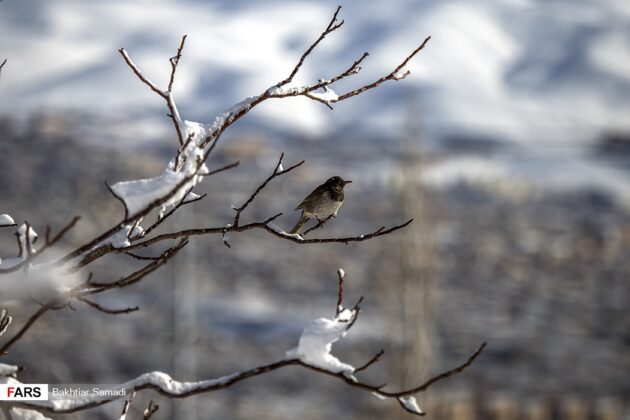 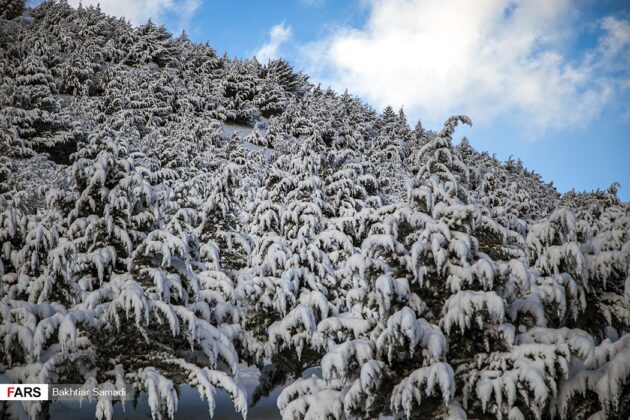 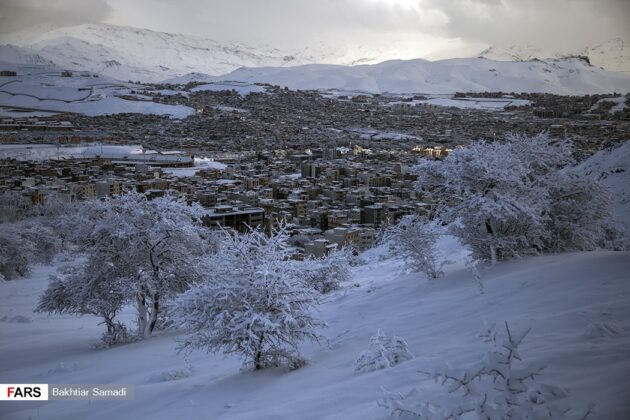 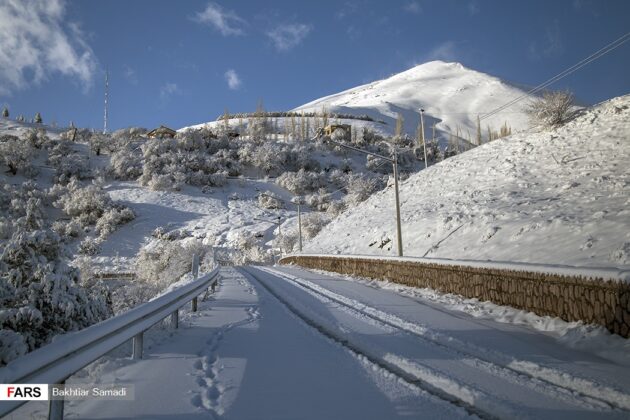 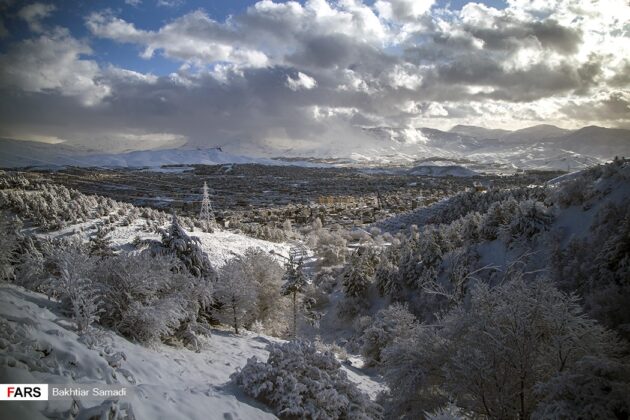 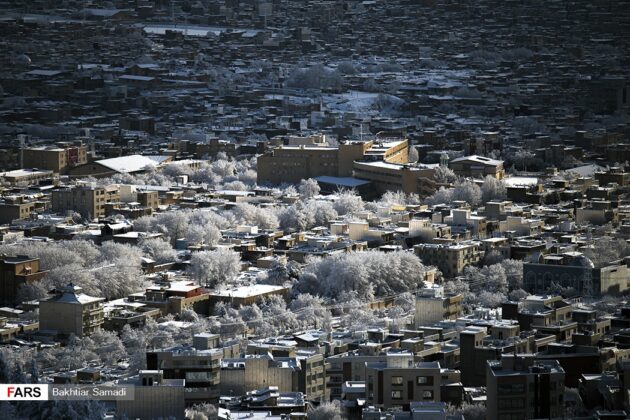 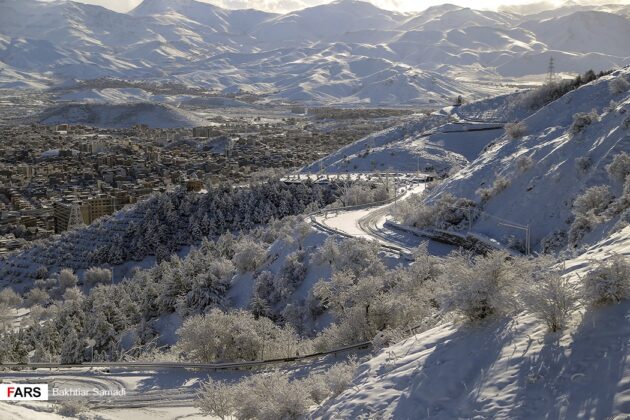