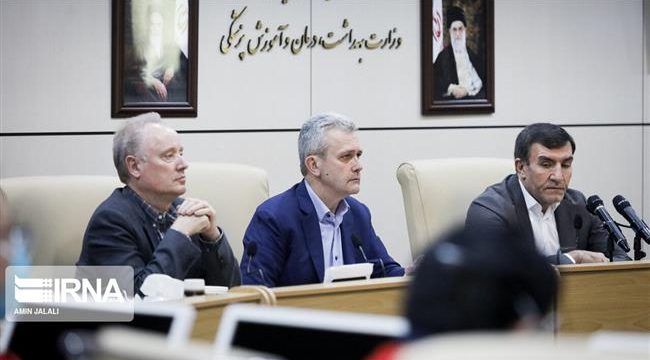 Not a proper time for anti-Iran sanctions: WHO tells US

Press TV – The World health Organization has sent its experts to Iran to evaluate Iran’s response to the Coronavirus and provide support where there’s a need.

The meeting came as scores of people have died from the coronavirus in Iran and thousands are infected. This as Iran is grappling with another challenge. The US sanctions have made it impossible for Iran to buy any medicine from other countries.

The WHO called on the US to regard the current situation as an exception and exclude the medical industry from the list of its sanctions. The WHO also ensured Iran that it will support the country wherever there’s a deficiency as a result of the sanctions.

As the death toll from the virus surges, Iran intensifies its preventive safety measures. Closures of schools and universities have been extended for the next two weeks.

The government also imposed travel restrictions especially on Iran’s north, which is among the red zones. The country has also adopted strict digital health control procedures at airports to spot possible infections.

The WHO says Iran’s response to the virus has so far been up to the mark. Still, it says the US sanctions are a big challenge, and Washington would be complicit in the rising death toll in Iran if it would not remove its sanctions.