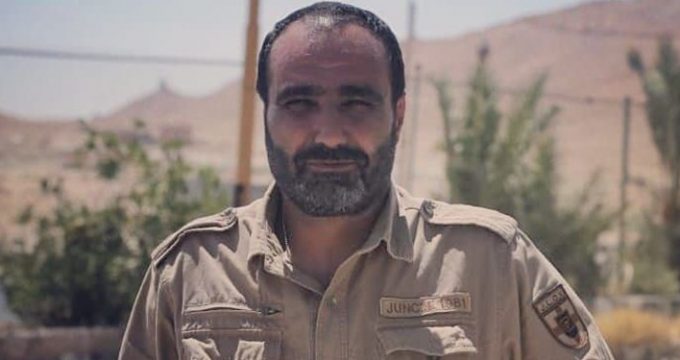 Reuters – A senior member of Iran’s Revolutionary Guards, Farhad Dabirian, was “martyred” in Syria on Friday, Fars news agency reported, without giving details of how he died.

The agency, which is close to the Revolutionary Guards, described Dabirian as a “defender of Sayida Zainab shrine,” the holy Shi’ite Muslim site south of Damascus, and as a former commander of the Guards in Palmyra, the ancient city in central Syria.

The Syrian Observatory for Human Rights, a UK-based organization which reports on the war, said a senior Iranian Revolutionary Guards’ commander was assassinated in the Sayeda Zeinab area south of Damascus.