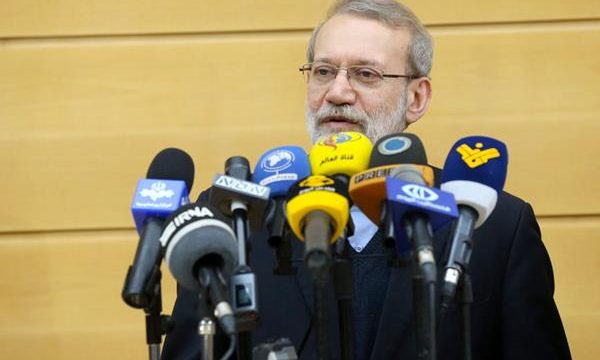 MNA – Iranian Parliament Speaker expressed worry about violence against Muslims in India, calling on New Delhi to resolve the issue through dialogue.

“India has been the land of various ethnic groups, languages, religions, and cultures and the occurrence of such issues is not compatible with the spirit of Indian culture and civilization,” Ali Larijani told ICANA on Thursday.

The new citizenship law is being interpreted as imposing some limitations on Muslims and this has caused worries, he said, adding, “Muslims are part of the Indian culture and society and play role in the country’s development.”

“We expect the Indian government to use all capacities and opportunities to end the clashes and resolve differences peacefully,” he noted.

The Indian parliament in December passed a law that fast-tracks citizenship for persecuted non-Muslim minorities from neighboring countries. More than 40 people were killed last week in New Delhi in sectarian violence sparked by the citizenship law.

Experts warn that the law could ultimately lead to expulsion or detention — but, even if not, contributes to marginalization.

Iranian Foreign Minister condemned the clashes in a tweet. “Iran condemns the wave of organized violence against Indian Muslims. For centuries, Iran has been a friend of India. We urge Indian authorities to ensure the wellbeing of ALL Indians & not let senseless thuggery prevail. Path forward lies in peaceful dialogue and rule of law,” he wrote on March 2 which led to the summoning of the Iranian ambassador to India.