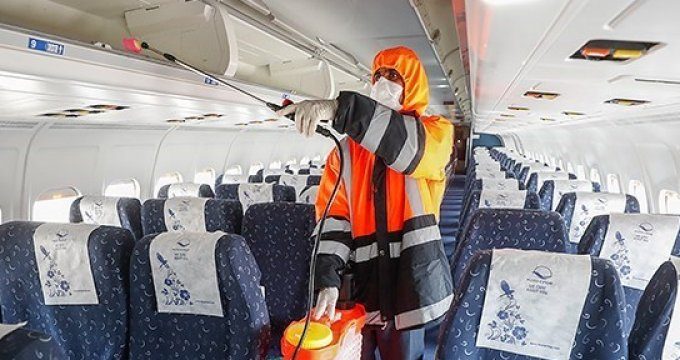 Financial Tribune – Cancelled flights and reduced demand in light of the recent outbreak of the novel coronavirus has prompted airlines to lower their fares below the price levels set for at least 10 busiest air routes.

For example, tickets for Tehran-Mashhad offered by ATA Airlines (an Iranian airline based in Tabriz International Airport) was sold at 1.17 million rials ($7.5) on Tuesday, whereas the Association of Iranian Airlines had set the price at 2.29 million rials ($14.8) for this route. For the same day, passengers on the same route have purchased tickets priced at 2-2.3 million rials ($13-15) from three other airlines, namely Zagros Airlines, Qeshm Airline and Iran Air.

Tuesday’s flight tickets from Tehran to Shiraz, Qeshm, Bandar Abbas, Sari, Yazd, Urmia, Tabriz and Bushehr have all been sold below the set prices, IRNA reported.