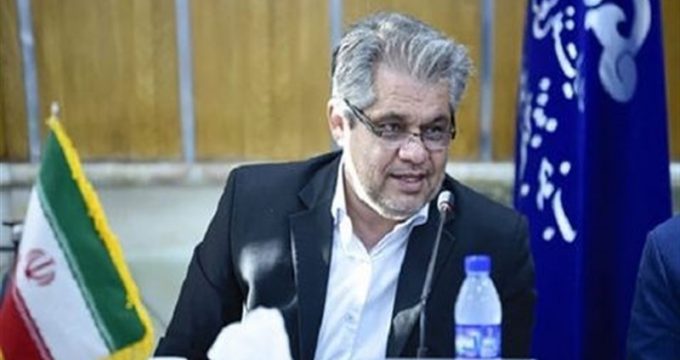 Coronavirus has had no effect on Iran’s oil, gas production: official

Reuters – Coronavirus has not had any effect on oil or gas production in Iran, the deputy head of the National Iranian Oil Company (NIOC) said on Wednesday, according to the Tasnim news agency.

“The production and distribution of Iran’s oil and gas is being carried out without any effect from the outbreak,” Farokh Alikhani was quoted as saying.

Iran’s crude oil exports were slashed by more than 80% after U.S. President Donald Trump withdrew from a multilateral nuclear deal with the Islamic Republic in 2018 and reimposed sanctions.

Iran’s Oil Minister Bijan Zanganeh departed Tehran to attend a meeting of the Organization of Petroleum Exporting Countries (OPEC) in Vienna on Wednesday, according to SHANA, the news site of the Iranian oil ministry.