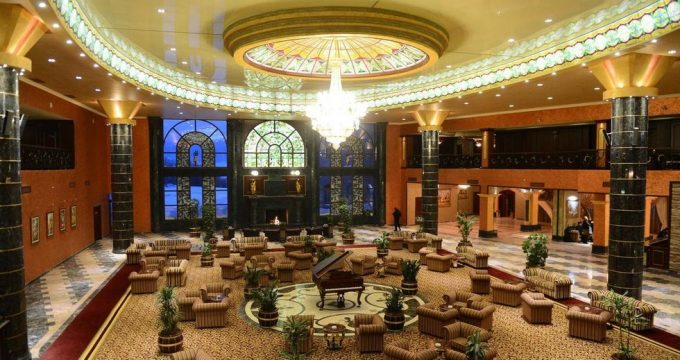 RT – Being quarantined on suspicion of carrying a deadly contagious disease is quite an ordeal, but at least Armenia is making up for the hassle by placing coronavirus patients in a 5-star hotel.

In some countries, repatriated coronavirus patients are met with stones and threats, but in Armenia, they have so far received drastically different treatment. Thirty-two people have been quarantined in the country after coming into contact with an infected Armenian man who arrived from Iran over the weekend.

“Our countrymen, isolated because of the coronavirus, are being supplied with everything needed, including food, at a 5 star hotel… Their contacts with [the] outside world are ruled out,” Armenian Prime Minister Nikol Pashinyan wrote on Facebook.

Pashinyan posted footage of medics in hazmat suits handing out meals to people in posh suites. There are no other guests at the hotel except for those being quarantined, “none of whom have the symptoms,” he said. “They’re all feeling well.” 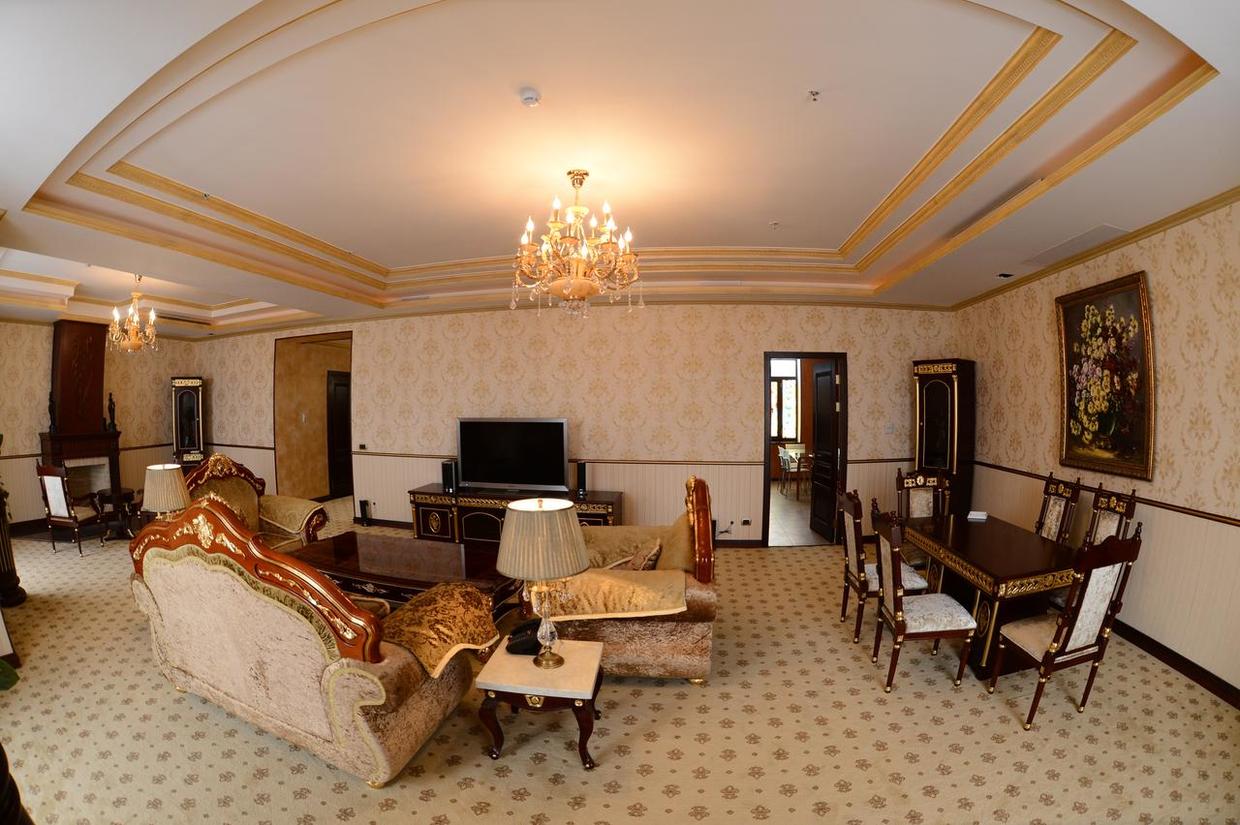 The hotel is located high up in the mountains, 2,100 meters above sea level, in a popular ski resort 50 kilometers from the capital, Yerevan. It has a spa with a big swimming pool, a cigar room, and even a casino. 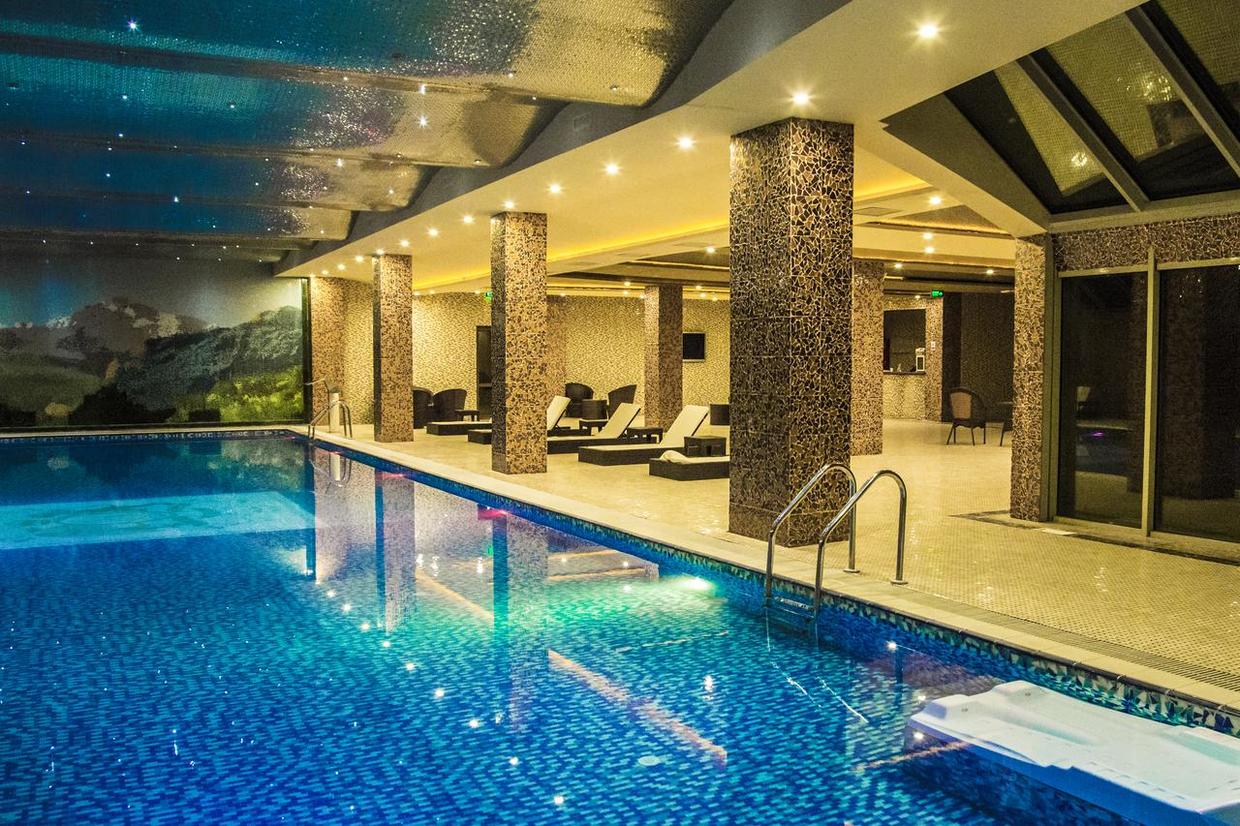 Unfortunately for the people in quarantine, none of this really matters all that much since they’re obviously not allowed to leave their rooms.

More than 3,000 people have died since the coronavirus epidemic began in Wuhan, China in late December and spread to 53 countries worldwide. Over 90,000 people have been infected so far, but roughly half of them have already recovered, despite there not being a vaccine or specific antiviral treatment for the disease yet.