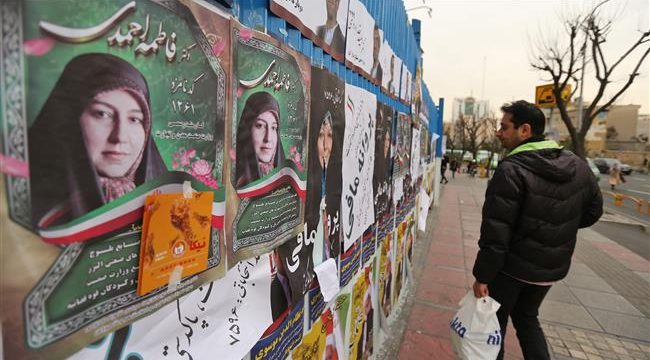 Financial Tribune – Tehran Province registered the lowest turnout in the 11th parliamentary election while Kohgilouyeh-Boyerahmad Province saw the largest number of voters, according to data released by the Interior Ministry.

Interior Minister Morteza Rahmani-Fazli said just over 2.5 million people in Tehran cast votes during the Feb. 21 election, which marks a 26.24% participation, placing the province at the bottom of the table, IRNA reported.

In Kohgilouyeh-Boyerahmad, however, 70.66% of eligible voters went to the ballots, registering the highest turnout among all provinces.

Totally, around 24.5 million people went to the polls, marking a 42.57% turnout nationwide.

In this round of the legislative election, principlists recorded an overwhelming victory, with candidates wining all 30 Tehran seats and a decisive majority of the total 290 seats.

The 11th round of the parliamentary election was held in 55,000 voting centers in 208 constituencies across the country.

A runoff election is due on April 17 in constituencies where candidates failed to secure one-fifth of the votes. The new parliament will open on May 28.