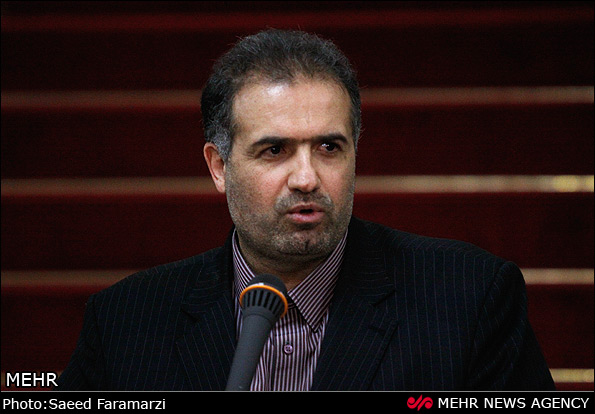 Rouhani offers Putin to hold next Astana summit in Iran

TASS – Iranian President Hassan Rouhani offered Russian President Vladimir Putin to hold the next summit in the Astana format in the Islamic Republic, Iran’s Ambassador to Russia Kazem Jalali said on Tuesday at the meeting with Chairman of the Federation Council’s Foreign Affairs Committee Konstantin Kosachev.

“Several days ago, Presidents Rouhani and Putin talked over the phone. During the phone conversation, President Rouhani invited President Putin <…> suggesting that the next summit in the Astana format in the near future should be held in Iran,” Jalali said.

The diplomat highlighted that the Astana summit was a success, noting that the parties should be committed to it and continue cooperation in its framework.

The ambassador also emphasized a special role of Russian-Iranian cooperation in the anti-terror fight. “Other coalitions were created to fight terrorism. However, none of them was able to successfully fight terrorism and the only coalition that was a success and really combated terrorism was the coalition between Iran and Russia,” he stressed.