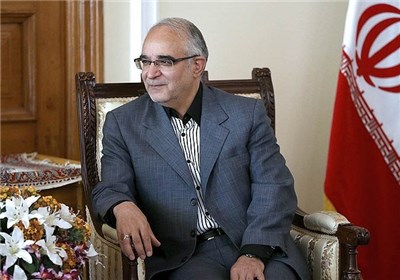 The parliamentary official made the remarks, referring to the closure of the open sessions of parliament,  in talks with reporters on Tuesday, amid coronavirus outbreak in the country as authorities predict a surge in infections in the upcoming weeks.

He also stressed that parliament activities have remained in place, adding that people’s meetings with the lawmakers are temporarily canceled, and we urge the parliamentarians not to communicate with the people during Nowruz (Persian new year) holidays.

Earlier, some MPs including Mahmoud Sadeghi and Mojtaba Zonnour, head of parliament’s security commission, announced their infection with COVID- 19.

So far, Several  Iranian officials have died of the novel Coronavirus.

According to the Health Ministry, official death toll from COVID- 9 in Iran increases to 77. The total number has also increased to 2336, indicating a mortality rate of 3%.