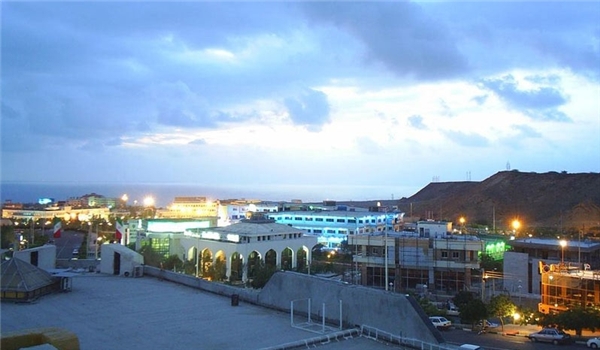 MNA – Managing Director of Ports and Maritime Organization of Sistan and Baluchestan, Behrouz Aghaei announced on Saturday that exports from Iran’s southeastern Chabahar Port have been 190-folded in the 11 months ending on February 20, 2020.

“Thanks to the applied modern technologies in the Iranian port, loading and unloading of goods boosted 41 percent in the said time, compared to the same period in the year before,” he said.

“As of March 21 to the present time, loading and unloading of oil cargoes in Chabahar port have increased 50 percent and exports of non-oil goods have grown 28 percent, year-on-year,” he added.

The Director General of Sistan and Baluchestan Road Maintenance and Transportation Department General Ayyoub Kord said earlier on January 1. that import of basic goods via Chabahar Port registered a 238 percent growth in the nine months of the current year (March 21-Dec. 22) as compared to the last year’s corresponding period.

He stated, “a number of 11 vessels carrying basic goods and staples have been docked in Chabahar Port in this period, showing an 83 percent hike in the number of ships docked at the port as compared to the same period of last year.”

He went on to say that Chabahar Port enjoys high capability and potential in unloading basic goods timely, adding, “with the increasing trend of loading and unloading operation of these types of goods, suitable ways have been provided for exporting products via this port.”

He pointed to the salient specifications of the port and said, “connecting to the free waters of the Indian Ocean and locating en route international transport corridors are the eye-catching strength of Chabahar port.”

Iran and India have finalized talks on ratification of preferential tariffs on specific equipment needed for implementation of Iranian Chabahar Port project.