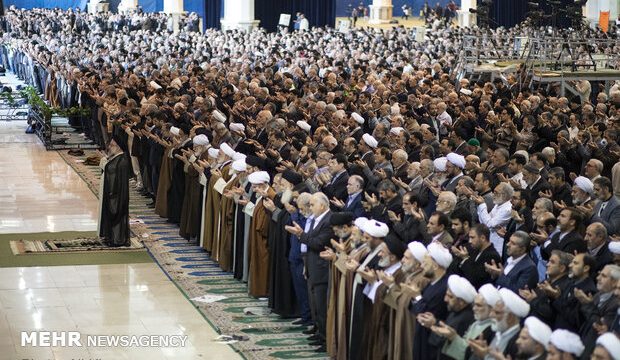 Al-Monitor – Iran has cancelled a number of major public events in its efforts to stop the spread of the coronavirus as the number of deaths from it rose to 26, with 245 infections, as of Feb. 27.

One of the most significant steps taken is the cancellation of Friday prayers in Tehran, a gathering of particular religious and political significance in the country. It is at Friday prayers that top officials appear, and important positions and talking points are announced. It is, in short, the forum at which the government presents a unified front on major geopolitical issues.

President Hassan Rouhani has also ordered a number of university and school closures across the country and the cancellation of other public gatherings, such as concerts and film screenings. Officials have said that universities in areas with infections will be closed until next week and some until late March. A decision on lower schools will be made the night of Feb. 28. Education Minister Mohsen Haji Mirzani urged teachers to deliver their lessons online until schools reopen.