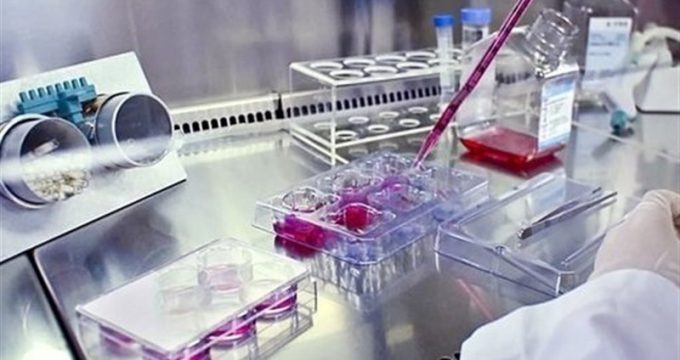 Tasnim – The coronavirus testing kits developed by Iranian Defense Ministry’s medical experts and engineers have been approved by the Pasteur Institute of Iran, the spokesman for the government said.

“Testing kits for accurate diagnosis of the coronavirus have been produced thanks to efforts made by the country’s Armed Forces,” Ali Rabiee said on Friday.

He added that the Pasteur Institute of Iran has approved the kits after testing them out in comparison to foreign ones.

On Wednesday, President Hassan Rouhani said the testing kits were undergoing final tests and would enter the mass-production stage in the near future.

“Shortly, we will be able to make hundreds of thousands and even millions of these kits, and place them at the disposal of all of the country’s hospitals,” he said.

The virus — named COVID-19 — first emerged in China late last year and is now spreading in Europe and across the Middle East, sparking fears of a global pandemic.

In Iran, the total number of people diagnosed with the disease is 388 after an additional 143 infections were detected over the past 24 hours, Health Ministry Spokesman Kianoush Jahanpour said on Friday.

“The latest figures for the number of people with coronavirus infection in the country stand at 388 people, of whom 73 people have recovered in the past few days and 34 people have died.”