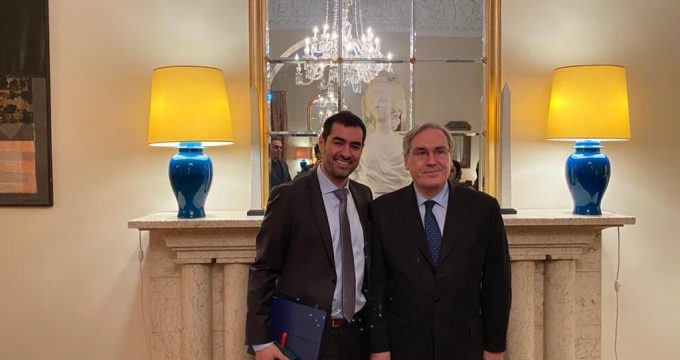 IRNA – Shahab Hosseini, the actor of Asghar Farhadi’s Oscar-winning movies “A Separation” and “The Salesman” has received French Legion of Honour.

The honorary award was bestowed upon Hosseini by the French ambassador to Tehran Philippe Thiébaud on Thursday evening.