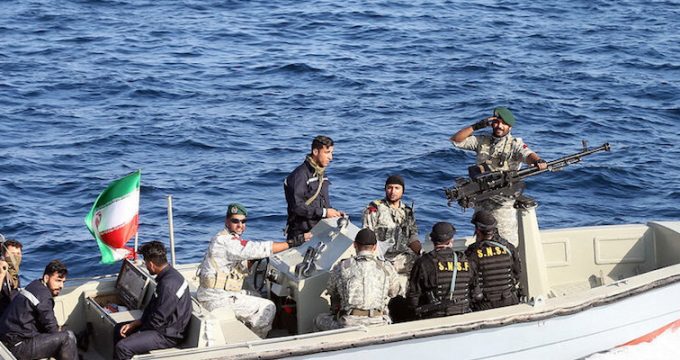 Colonel Hossein Dehaki said that one foreign vessel loaded with one million liters of smuggled gasoil was seized in Jask Port, Persian Gulf.

He added that 13 foreign nationals from Indonesia, Senegal, and Singapore were arrested in relation with the case.