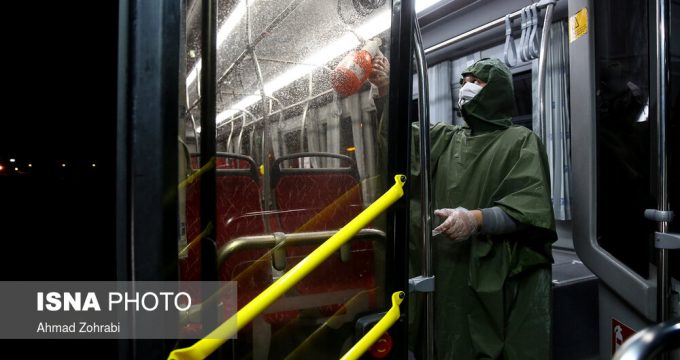 The Guardian | Martin Chulov and Mohammed Rasool: Shrine city of Qom believed to be virus hub, as concern grows for region’s refugee population

Fears are growing across the Middle East that coronavirus has infiltrated a main pilgrimage route, which could lead the deadly pathogen to vulnerable refugee populations, causing perhaps unprecedented public health crises across the region.

Concern is centred on the Iranian shrine city of Qom, which is thought to be a hub of the disease and the likely source of its spread elsewhere in the country and in neighbouring states, where infected travellers have been diagnosed in recent days.

Shia Muslim pilgrims who travelled to Qom are thought to make up the majority of the so far small numbers of those infected, in Kuwait, Bahrain, Iraq and Lebanon.

Adding to the fears that pilgrimage routes may have spread the disease was the diagnosis on Monday of an infected worshipper in Najaf, Iraq. Local health officials closed and disinfected the Imam Ali mosque after the case was confirmed, and public health experts warned of a pending emergency if the virus was not contained quickly .