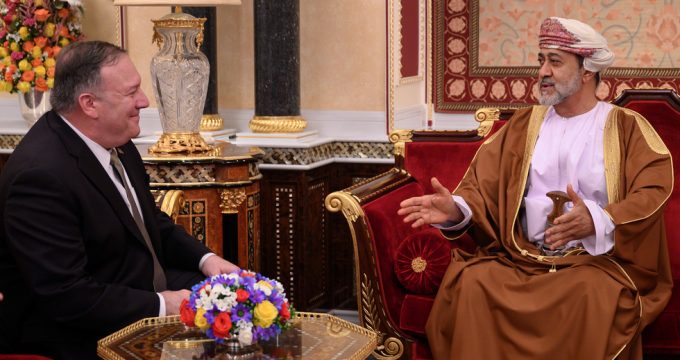 Will ties with Iran change under Oman’s new sultan?

Al-Monitor | Saeid Jafari: Tehran and Muscat have for decades maintained close relations, a tradition that was upheld even after the 1979 Iranian Revolution.

However, Oman’s long-serving leader, Sultan Qaboos bin Said, died Jan. 10 at the age of 79, and the prospect of cordial Iran-Oman relations is subject to speculation.

Some concern had already been sparked by recent news of the sultan’s deteriorating health after a long battle with colon cancer. The iconic mediator played an effective role in the most contentious Iran-related cases on the international stage, from the marathon nuclear negotiations between Tehran and world powers — which involved historic direct Iran-US talks — to the release of American prisoners over the years.