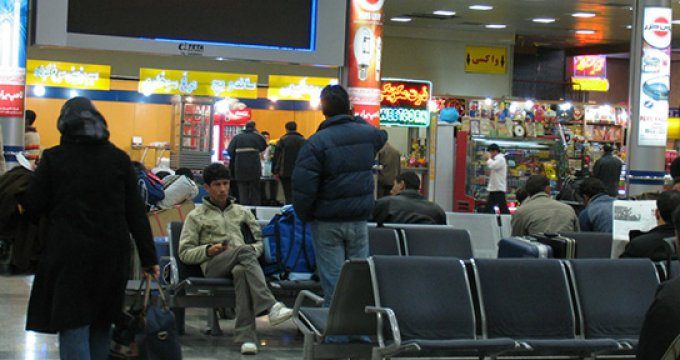 Financial Tribune – Qeshm International Airport operated 3,706 takeoffs and landings during the first 10 months of the current Iranian year (March 21, 2019-Jan. 20), which indicates a 1% increase compared with the similar period of last year.

More than 319,873 passengers were transported during the period under review, indicating a 2% rise year-on-year.

Over 3,006 tons of cargos were handled during the same period, down by 1% compared with the corresponding period of last year, Iran Airports Company’s latest report published on its website shows.