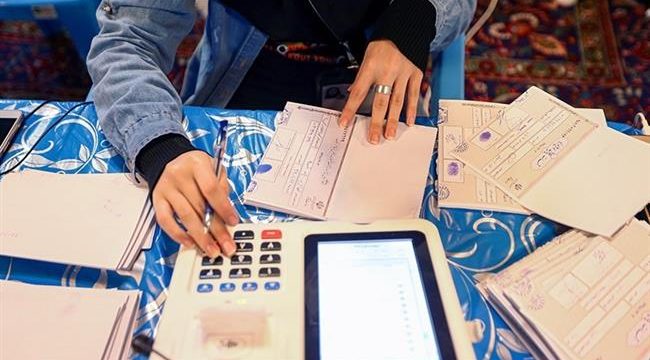 The Wall Street Journal | Aresu Eqbali and Sune Engel Rasmussen: Iran’s conservatives won a landslide in the country’s parliamentary elections, strengthening hard-liners opposed to diplomacy with the West. But a record-low turnout dealt a public rebuke to the establishment’s call for unity in the face of escalating tensions with the U.S.

Acknowledging the defeat of nonconservative factions, the moderate President Hassan Rouhani on Sunday called on the new lawmakers to represent not just those who voted but all Iranians.