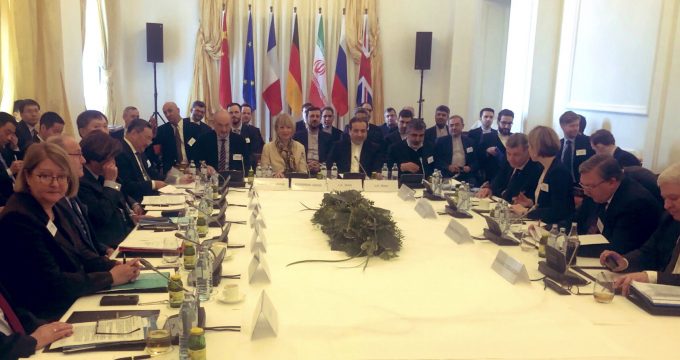 i24news – The remaining parties to the Iran nuclear deal will meet in Vienna on Wednesday, the European Union’s diplomatic service announced, after Britain, France and Germany launched a dispute process.

China, Russia, France, Germany and Britain will meet with Iran in Vienna as they try to find a way to persuade Iran to come back into line with the deal after Tehran made a series of steps away in protest at the US pulling out and reimposing sanctions.

Britain, France and Germany formally accused Iran in January of violating the terms of the 2015 arms control agreement, according to Reuters.

Violations could lead to the reimposing of UN sanctions lifted under the 2015 deal.

During a visit to Tehran in early February, EU top diplomat Josep Borrell said that the European Union would lengthen the time limit to settle disagreements in the Iran 2015 nuclear treaty, in order to circumvent going to the UN Security Council.