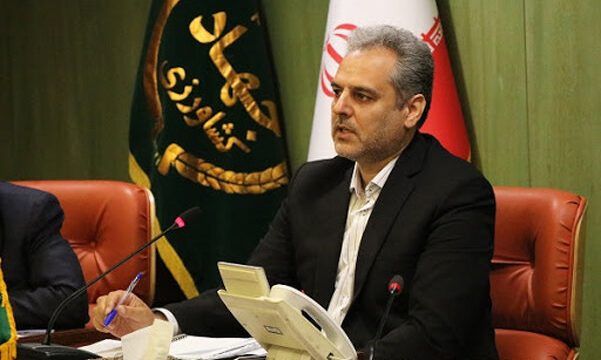 Khavazi needs to take MPs’ votes of confidence next week.

On November 25, 2019, Rouhani accepted the resignation of ex-Agriculture Minister Mahmoud Hojjati, who was going to be impeached by the Parliament. The President then appointed the controversial minister as the his adviser for agricultural affairs and food security.

Rouhani said in the letter at the time that he accepted the resignation because Hojjati has cited health conditions and only because he cares about the outgoing minister’s health.

On the same day, President Rouhani appointed Abbas Keshavarz as the acting agriculture minister in place of Hojjati.

Back in March 2018, Hojjati had survived a vote of no-confidence in the Parliament.