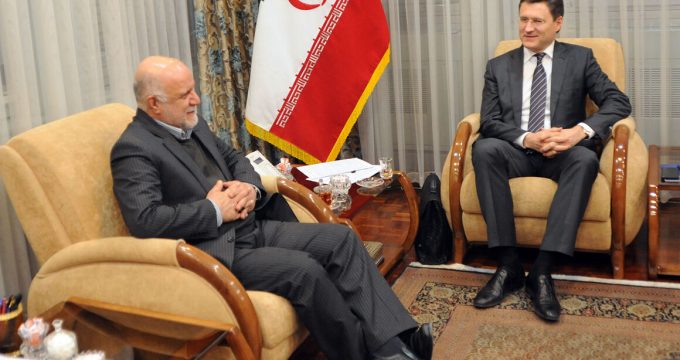 Zangeneh talks with Russia’s Novak prior to OPEC meeting

In a phone call, Zangeheh had with Mr. Novak recently, the two sides discussed topics regarding the upcoming OPEC meeting.

Zangeneh also said that no consensus had been achieved among the members and there was no time for holding a meeting for that matter.

The 178th meeting of the Organization of the Petroleum Exporting Countries and the 8th OPEC+ meeting are slated for March 5 and 6 in Vienna, Austria, respectively.