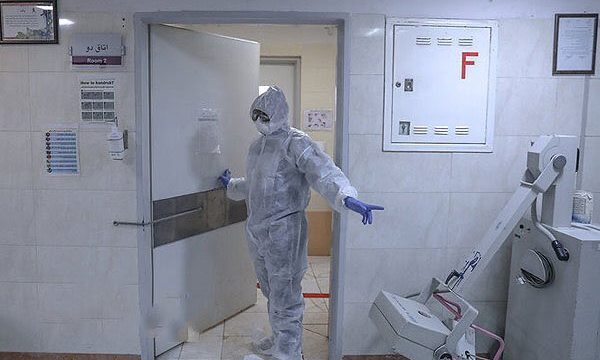 Reuters – Iraq has extended an entry ban for any non-Iraqis coming from Iran, the prime minister said, as authorities in Tehran announced 15 more cases of coronavirus and a death toll of eight.

Baghdad had banned crossings by non-Iraqis from Iran on Thursday for three days and Prime Minister Adel Abdul Mahdi said on Saturday night that the ban would be extended. He did not specify until when.

“The prime minister ordered the … halting of receiving travelers from the Islamic Republic of Iran except for Iraqis,” his office said in a statement.

Iraq’s health ministry said it had detected no cases in the country.