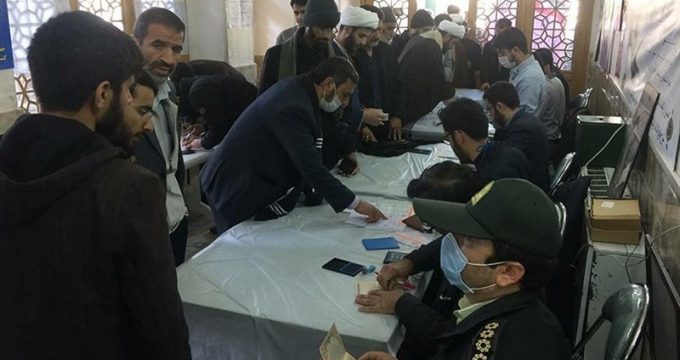 The Guardian | Patrick Wintour: Iran’s conservatives are on the brink of a landslide victory in the country’s parliamentary elections as forecasts show them taking more than two-thirds of the seats.

The reformists, the largest grouping in the outgoing parliament, have been decisively beaten, with predictions showing them taking only 17 seats in the 290-strong parliament. The principalists – or conservatives – were on course to take around 200 seats, including all 30 seats in the capital, Tehran, previously a stronghold of the reformers.

Although they are a diverse group, many of the senior conservatives are former supporters of ex-president Mahmoud Ahmadinejad. The result is a rebuff for those that had pushed for greater engagement with the west, and is likely to constrain Iran’s foreign policy options. The parliament could press for Iran to quit the nuclear non-proliferation treaty.