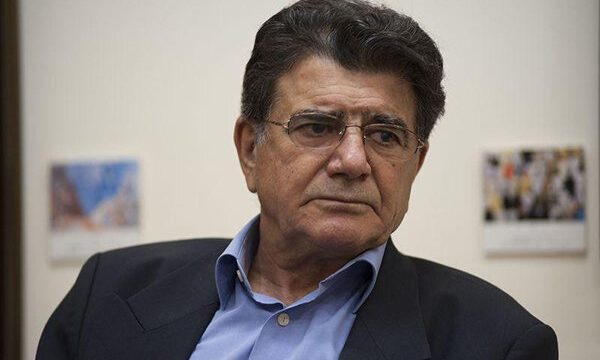 MNA – The greatest living maestro of Persian classical music, Mohammadreza Shajarian, has been in fragile health conditions in the past 24 hours.

Shajarian has been in Tehran’s Jam Hospital for the past recent days due to some serious health problems.

The rumor of his death circulated on Friday but was later denied by his son Homayoun Shajarian.

In a message on social media, Salehi wrote “Maestro Mohamamdreza Shajarian is the glory of Iran. Iranians keep praying for him.”

A group of Sahjarian’s fans gathered in front of Jam Hospital on Friday night, singing his ‘Morghe Sahar’ (Bird of Dawning) song, with which Shajarian used to end all of his concerts.