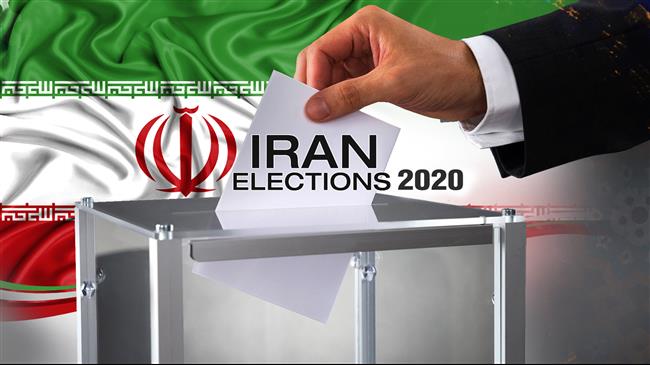 Al-Monitor | Saeid Jafari: The race for the Islamic Republic’s 11th parliament is likely to turn into one of the most peculiar competitions ever, as most of the hopefuls fall under one political umbrella, with the rival side effectively pushed aside from the game.

After being swept away due to a widespread purge by the vetting body known as the Guardian Council, Iran’s Reformist camp initially announced reluctance to issue a list of candidates for such key constituencies as the capital, Tehran, and the central city of Isfahan.

The decision was made following a Feb. 4 meeting of the Reformist Camp’s Policymaking Supreme Council chaired by Mohammad Reza Aref, a senior Reformist politician who won the first seat in Tehran in the previous polls and earned the title of the parliament majority leader. Under past tradition, a selected group of prominent Reformist candidates would have been proposed to voters by Mohammad Khatami — the camp’s leader and former president (1997-2005) — whose message of approval has often sparked a nationwide wave of support behind the endorsed hopefuls.