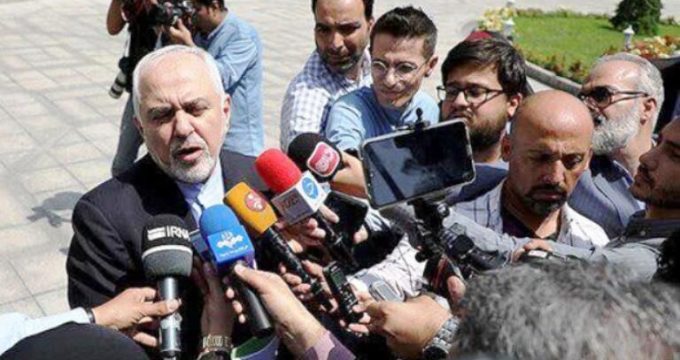 Bloomberg – Iran’s Foreign Minister Mohammad Javad Zarif said his country won’t let the flight recorders of the Ukrainian jet that was shot down in January leave Iran and be decoded without the presence of Islamic Republic envoys.

Zarif said Iran is in touch with the Ukrainian government and various laboratories, trying to establish to what extent it can ensure its on-site involvement at every stage of the investigation.