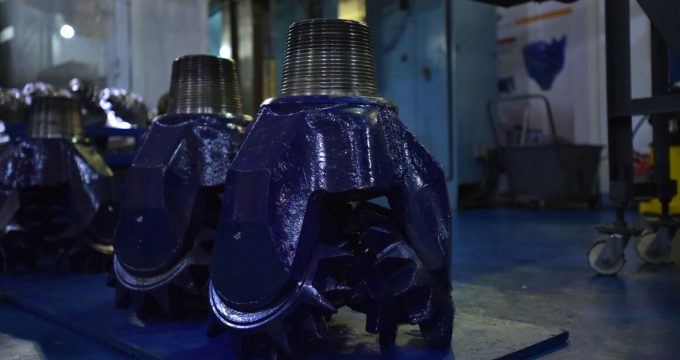 According to the National Iranian Oil Company (NIOC), a toothed drilling bit was unveiled and entered mass production in a ceremony held on Tuesday in the presence of Iranian Minister of Petroleum Bijan Zangeneh.

The capability to manufacture such drilling bits was achieved with the technical savvy of the Academic Center for Education, Culture and Research (ACECR) without reserve engineering and by relying on local experts.

The National Iranian South Oil Company (NISOC) has signed a contract with ACECR for mass production of 400 such bits in the southwestern province of Khuzestan within the next two years. According to the contract, a total of 870 of the bits would be supplied to NISOC.

This is the first toothed drilling bit built locally in Iran’s oil industry.