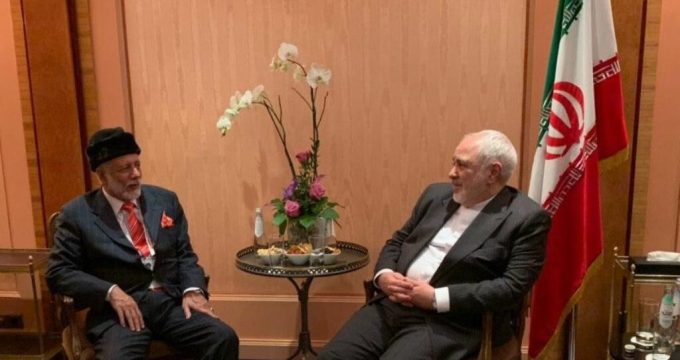 Oman sees prospects of talks between Iran and US

Bloomberg | Golnar Motevalli and Abbas Al Lawati: Oman is working to reduce tensions in the Persian Gulf and sees prospects of talks between arch-rivals Iran and the U.S., its foreign minister said.

“We are in touch with the U.S. and Iran,” Yousef Bin Alawi, Oman’s foreign minister, was cited as saying on Sunday by the state-run Oman News Agency at the Munich Security Conference. “We feel that there is a possibility of dialogue between them.”

“We don’t expect military military confrontation in the region at the moment,” Bin Alawi added.

Iranian President Hassan Rouhani said in a press briefing in Tehran that “there is no complicated, unresolvable issue between Iran and Saudi Arabia,” but as far as the U.S. is concerned, his country will “never come to the negotiating table in weakness.”

Tehran replied positively to Riyadh’s overture, but Saudi officials didn’t continue the exchange, IRNA reported, citing comments Zarif made to reporters at the conference on Saturday.Tensions in the Persian Gulf escalated after the Soleimani killing on Jan. 3. He was Iran’s most senior military commander and a driving force of the country’s strategy of building a network of proxy forces to counter the U.S. in the region.