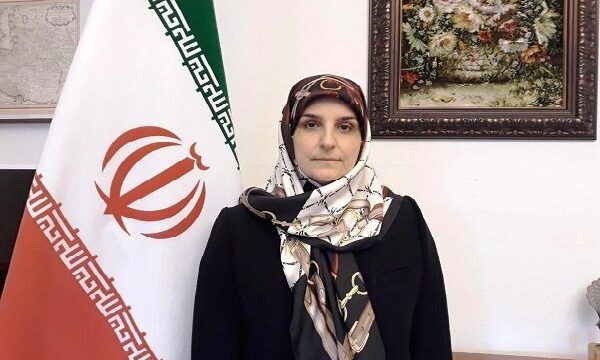 In the meeting with Denmark’s Queen, Nadipour said that the expansion of political and economic ties between the two countries and the facilitation of affairs of Iranian residents in Denmark is top on her agenda.

Earlier on the same day, she presented a copy of her credentials to Michael Zilmer-Johns, Head of the Protocol Service of the Foreign Ministry of Denmark.

She has already served in Iran’s representative offices in Tokyo, Geneva, and the Organization for the Prohibition of Chemical Weapons in The Hague (OPCW).