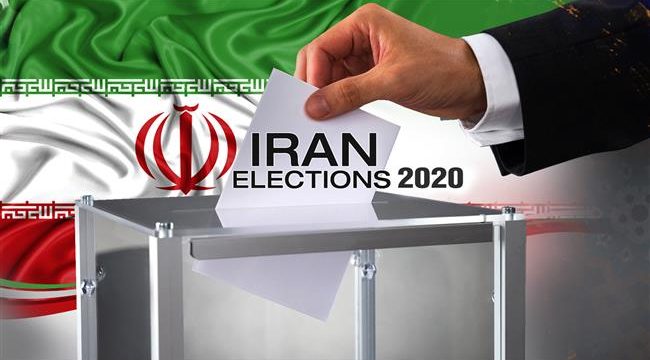 Press TV – Christians, Jews, Zoroastrians, Armenians and Assyrians are getting ready to cast their ballots in Iran’s eleventh parliamentary elections. Under the Constitution, there are five reserved seats in the legislature for Iran’s religious minorities. Speaking to Press TV, voters said, their communities will take part in elections as it’s a national duty.

Religious minorities have direct representation in parliament, and they can vote for one of the two candidates approved by the Guardian Council. Christians are the largest religious minority in Iran with some 250,000 in the country. With a population of around 15,000 in the capital and more across the country, Iran also has the largest Jewish minority in the Muslim world.

More than 7,000 candidates are on the campaign trail ahead of Friday’s vote, especially in Tehran, which accounts for 30 seats in parliament. The two main camps, namely reformists and principalities, have issued several lists of candidates they want to field for the race, which will be held simultaneously with the midterm elections for the Assembly of Experts, a body whose members oversee the performance of the country’s Leader.