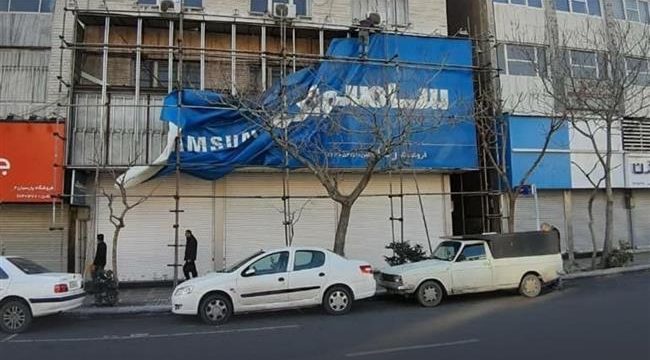 Companies complying with US anti-Iran sanctions not welcome back: Iran deputy FM

Press TV – Iran’s Deputy Foreign Minister has said that foreign companies complying with US sanctions against the country will “not be placed in priority” in regards to the future of the Iranian economy.

He added that “those who comply with this policy and abandon the Iranian nation in these difficult circumstances” will not be “forgotten” and will “naturally” lose their prospect of engaging in future trade with the country, Abbas Araqchi said on Sunday.

“Those who have abandoned Iran should know that they have lost markets which cannot be easily won back in the future,” he added.

The deputy foreign minister made the comments while speaking about the departure of South Korean companies from the country.

he two companies had already cut their trade relations with Tehran in the past months, submitting to US sanctions imposed on Iran after Washington withdrew from the 2015 Iran nuclear deal in May 2018.

Speaking on Sunday, Araqchi said that the country was in a “very critical historical phase” as Washington’s campaign of “maximum pressure” had reached its “highest level”.

The deputy foreign minister added that the country prioritized domestic production and that companies that remain in Iran “in the current circumstances” will also rank higher in priority for trade cooperation.

According to reports, Samsung and LG’s affiliated companies in Iran – Sam and Gplus respectively – will continue production by relying on domestic production lines and by turning to alternative international trade partners.