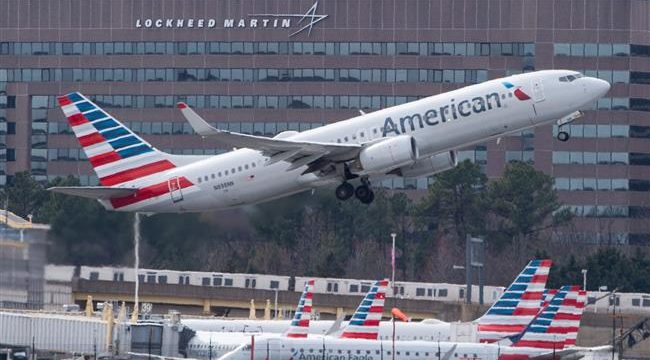 Aviation body allows resumption of US flights south of Iran

Press TV – US authorities have allowed airlines in the country to resume flying through the airspace south of Iran now that tensions between the two countries have subsided.

The US Federal Aviation Administration said on Saturday that flights can resume over much of the Persian Gulf and the Sea of Oman, adding that it had come to the conclusion that hostilities in the region had de-escalated.

The aviation watchdog enacted bans on entering parts of the airspace over Iraq, Iran and the Persian Gulf in early January when tensions flared up between Tehran and Washington over a series of incidents that even raised the prospects of war in the region.

Pilots and carriers were instructed to avoid the region because there was a risk that civilian aircraft could be confused with military planes operating in the area.

Concerns about the safety of flights deepened on January 8 when Iran accidentally shot down a Ukrainian airliner flying from Tehran to Kiev.’

All 176 people on board were killed in the incident which came hours after Iran fired ballistic missiles at two American military bases in Iraq.

The missile attacks had come in response to US airstrikes in early January that killed a top Iranian military commander along several Iranian and Iraqi military personnel.

Iran has taken full responsibility for the downing of the Boeing 737-800 operated by Ukraine International Airlines, saying it will do it best to clarify the circumstances surrounding the incident.

Aviation bodies in Europe as well as major airlines around the world have already removed bans on flights through the Iranian and Iraqi airspace.