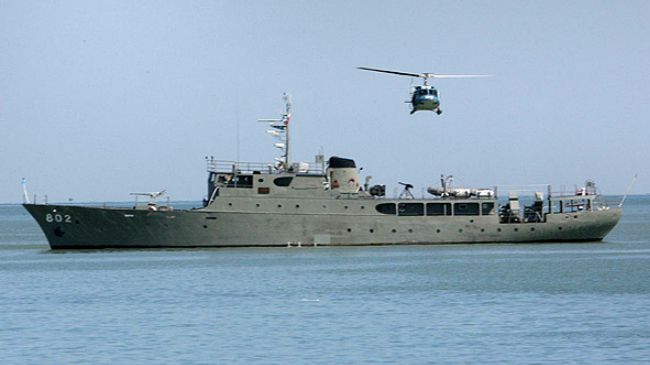 Pentagon tit-for-tat with Iran goes on

Al-Monitor | Jack Detsch: The Pentagon announced that a rocket struck an Iraqi base housing American troops today and that US forces had intercepted a Yemen-bound dhow carrying Iranian-designed weapons days earlier, extending the ongoing military tit-for-tat with pro-Iranian forces.

A defense official told Al-Monitor that the K1 base in the oil-rich Iraqi city of Kirkuk was hit by a Katyusha rocket at 8:45 p.m. local time today, causing no injuries.

The Iraqi media also reported today that troops found the launch pad and 11 rockets near the base, but had not tracked down the perpetrators. A rocket attack from Iranian-backed forces killed a US contractor at the base Dec. 27, sparking a cycle of violence that culminated in Iran’s Jan. 8 ballistic missile attack on Al-Assad airbase.

Today’s strike came after the US Navy seized a cache of Iranian-origin weapons bound for Yemen’s Houthi rebels Feb. 9, the Pentagon said today, and just hours before the Republican-led Senate voted to limit President Donald Trump’s ability to undertake offensive strikes against Iran in a 55-45 bipartisan vote.